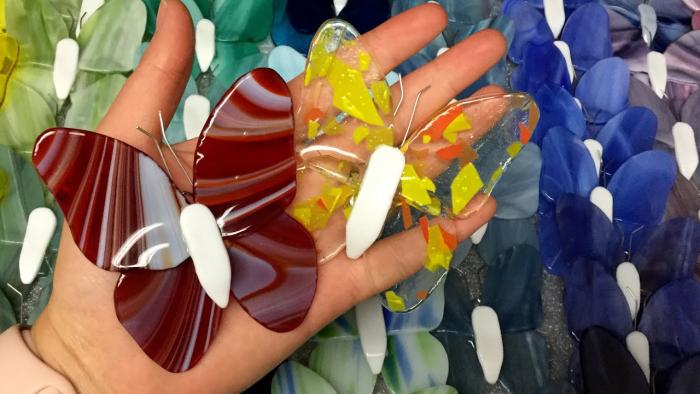 Renfrew County Longterm Care homes in Renfrew and Pembroke are raising funds to help complete the transformation to a Butterfly Home which will better the lives of those living with dementia in the homes. Focused on a more home-like feel rather than a facility. 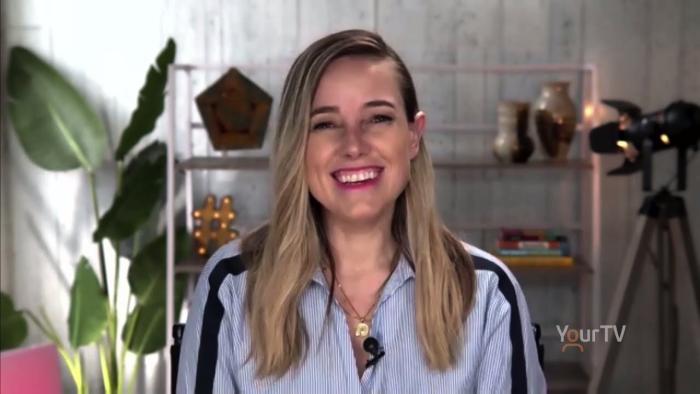 Technology Leader Amber Mac on In Conversation With...

Amber Mac is president of AmberMac Media, a digital content, consulting and creation company. She is at the forefront of digital innovation. She is our new guest on In Conversation With... Premieres April 10th 8pm. Hosted by Jamie Bramburger on YourTV 2021 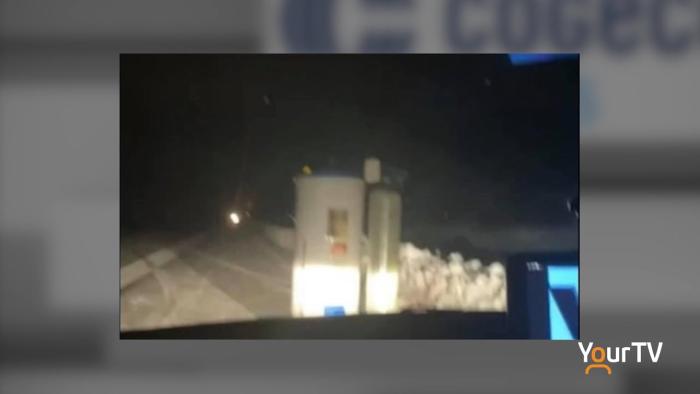 Charges Laid in Debris on HWY 17

Members of the Upper Ottawa Valley (UOV) and Renfrew Detachments of the Ontario Provincial Police (OPP) have been investigating a number of recent incidents involving debris being placed on Highway 17 between Pembroke and Renfrew. The UOV OPP Crime Unit was engaged to assist along with an OPP Regional Operational Analyst (ROA) and OPP's Forensic Identification Services (FIS).  On the afternoon of February 25, 2021 the UOV OPP Crime Unit arrested an individual in connection with this case.

In addition to the charges already before the courts, Joshua Patrick BOYCE, age 21 of Bonnechere Valley Township, has been charged with three additional counts of mischief endangering life contrary to the Criminal Code (CC).

The accused will be held for a bail hearing on February 26, 2021 at the Ontario Court of Justice in Pembroke. 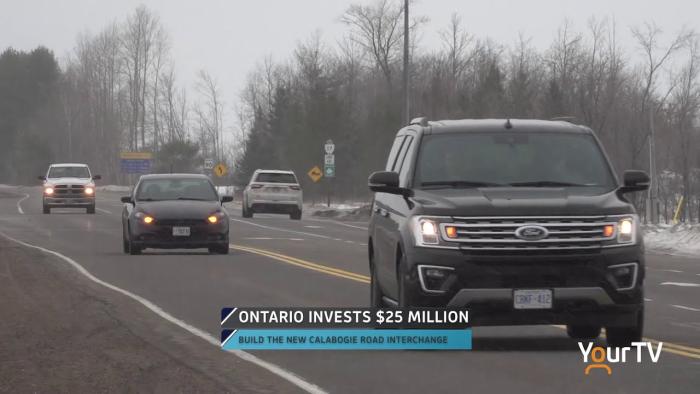 Calabogie is getting a new highway interchange, set to cost about 25 Million dollars. 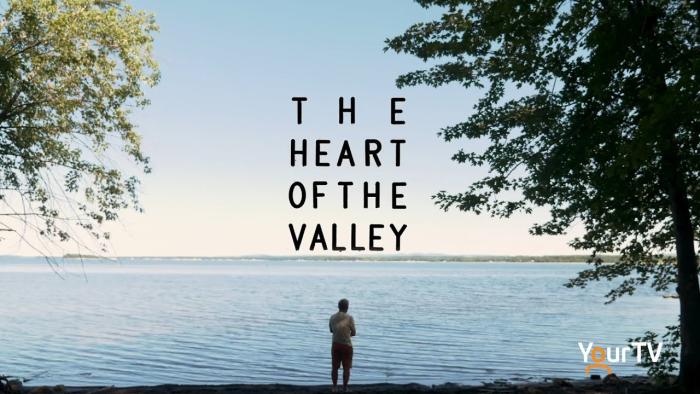 Heart Of The Valley Film

Josh and Tyson, creators of the film "The Heart of Valley" displays the perspective of the Valley from the people who live here.

OV Boss Babes Podcast will be recognizing 12 influential and powerful female leaders from our community, as they share how they #choosetochallenge through raising awareness against bias and taking action for equality. Follow along on social media each Wednesday as the women are announced and tune in on Monday, March 8 for the full podcast episode featuring all 12 women! 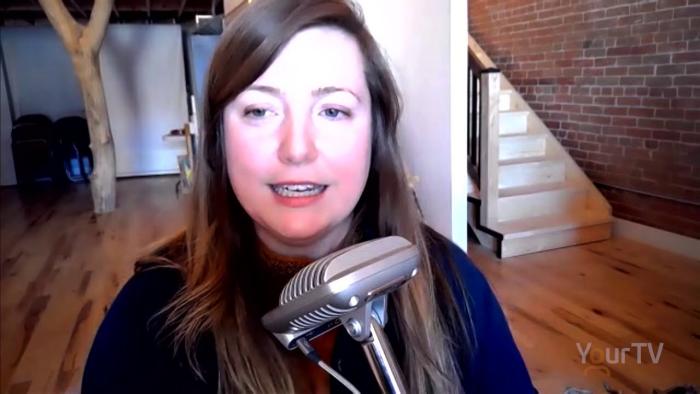 Cameron Montgomery discusses her motivation for opening her gallery and studio in downtown Pembroke. She talks about her creative space and art mentorship. 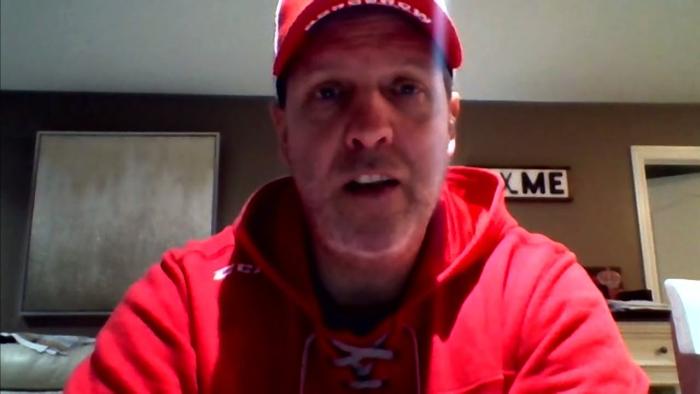 🏒 🏒 🏒 @PembrokeLumberKings owner Alex Armstrong talks with @JohnandDaveTVonYourTV about how the past 10 months have looked and what hockey may look like when they return to the ice. 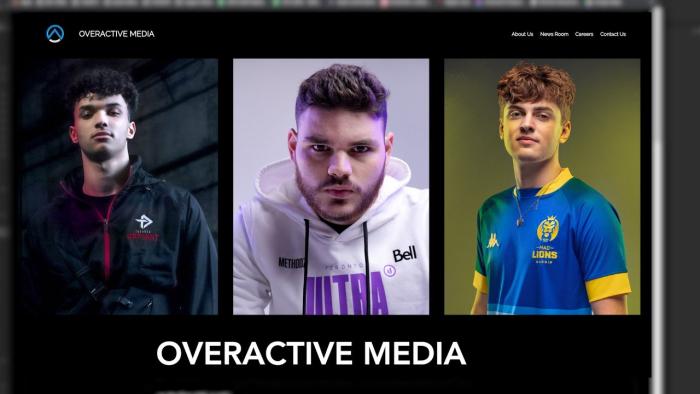